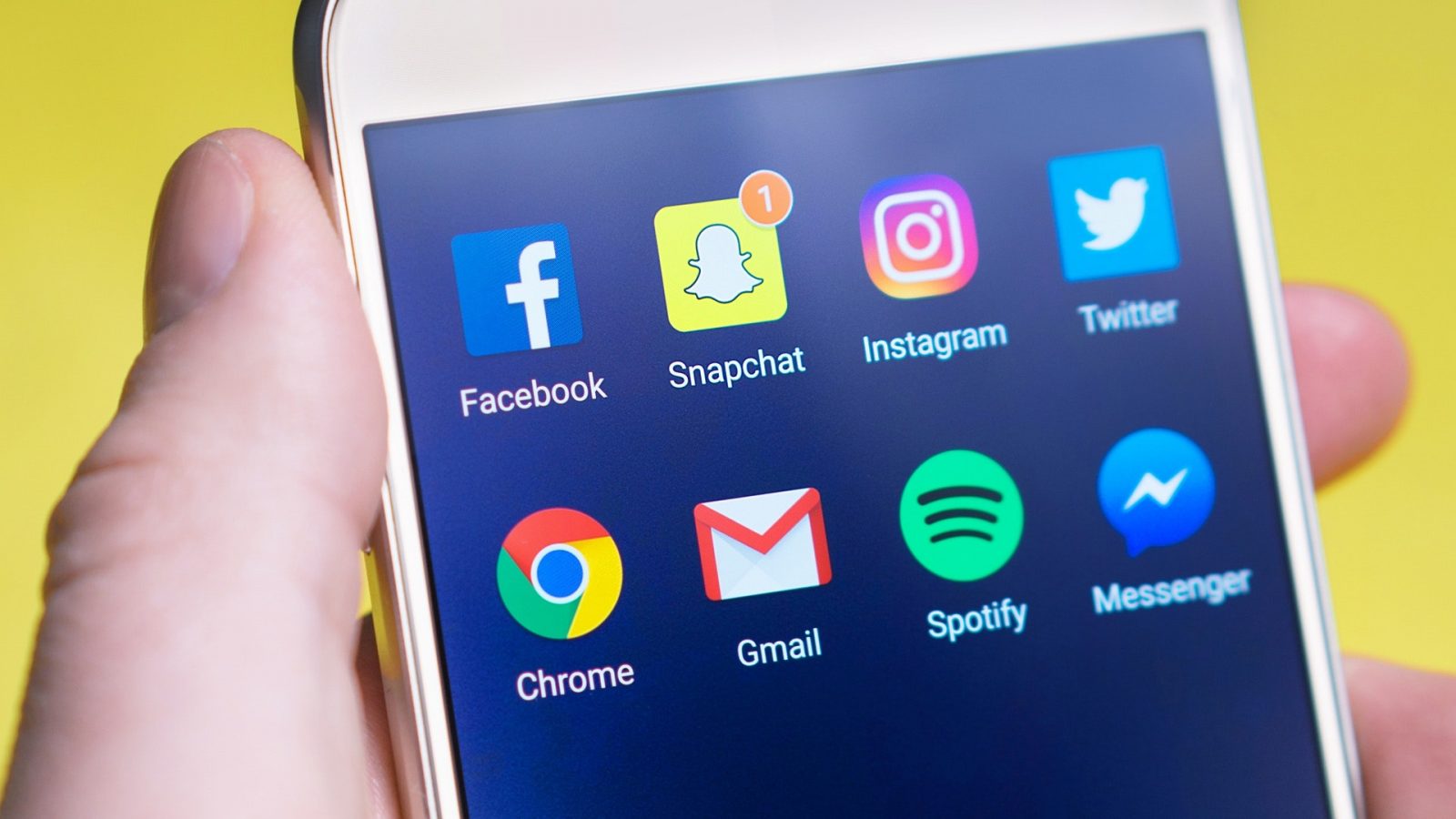 10 Things You Need to Know Today About Social

Those folks over at Instagram, Facebook, Twitter, Snapchat, Pinterest and LinkedIn have been a busy old bunch so far this year, releasing plenty of new updates for users to enhance experience and improve engagement.

With updates which not only please the user, but provide new ways for marketers to engage with their audience, here are the updates we think you should know.

Snapchat announced their ad manager tool in May 2017 to enable advertisers to manage key assets, including; video, creative and audience lists, as well as purchase their campaign, manage and optimise it too.

The tool works in conjunction with the Snapchat mobile dashboard, which allows advertisers to view creatives as the user would experience it, view live campaign analytics and receive key updates.

Initially available in US, UK, Canada, France, Germany and Australia, other European markets are expected to join from June; the tool is also free to use.

Initially tested in September 2016, Facebook Stories was rolled out to all users in March; allowing Facebook users the option to share photo and videos which can be viewed twice before they disappear after 24 hours.

Using Facebook’s in-app camera, users can add filters (some of the filter masks are sponsored by Hollywood studios to promote film releases) to their content and add location tags to photos and videos on Stories.

Direct, also allows users to send videos and photos to friends that are only available for a short period – sound familiar? *cough Snapchat*

At the start of 2017, LinkedIn redesigned their desktop site to improve the user experience to ensure that content, job opportunities and conversations were consistent across both mobile and desktop.

Streamlining navigation, introducing real-time messaging and an improved feed are just some of the changes LinkedIn made, along with an intuitive search, better insight into content analytics and profile suggestions.

LinkedIn said “These changes put more emphasis on helping you be more productive and stay ahead in your career.”

As if Instagram Stories wasn’t enough of a copycat of Snapchat already, the app introduced augmented reality selfie filters last month in their latest bid to rival Snapchat’s filter offering.

Named ‘face filters’, Instagram lets users turn themselves into a koala, add a butterfly crown or bunny rabbit among eight other filters, which can be used in videos and photos on Stories, direct messages, Boomerang and images uploaded into the main feed.

A spokesperson for Instagram said “We’ve heard from our community that they want more creative ways to share everyday moments and engage with friends. With face filters, they have more tools than ever at their fingertips, and all in one place.”

Giving users back more of their 140 characters, Twitter has removed usernames from being included in the word count, and changed the appearance of replies.

Rather than ‘@username’ appearing at the start of the tweet, a line appears above the message which states “Replying to @username”.

Twitter said the move was to allow users to “see what people are saying, rather than seeing lots of @usernames at the start of a Tweet”.

Feeling uninspired? Pinterest is usually a go-to for those who are lacking inspiration. In order to improve the way people discover content, they are introducing new visual tools to allow users to search for content using their camera.

Lens, currently in beta, allows users to open the camera in the Pinterest app to discover content on the app which is inspired by the real world. For example, users can point Lens at some carrots to be presented with recipes, or shoes to see similar styles or outfit suggestions.

That pesky Instagram square crop had been plaguing users since the app first launched, and while they have since introduced portrait and landscape option for images in the main feed, direct messages only recently added this in too.

Links can also be sent privately, as well as adding links for phone numbers and addresses.

If you feel that LinkedIn is becoming more like Facebook by the day, then this update is perhaps one that you want to skip, as LinkedIn recently announced that they are adding photo filters to their mobile app.

Once an image has been uploaded, users are able to crop, adjust colour settings and add one of six filters to their image.

Trump may have coined the ‘fake news’ term, but Facebook is cracking down on untrue stories which circulate with its ‘dispute’ feature.

“Sometimes people share fake news without knowing it. When independent fact-checkers dispute this content, you may be able to visit their websites to find out why. Only fact-checkers signed up to Poynter’s non-partisan code of principles are shown” says Facebook.

If users still want to share the news, then a pop-up appears to warn users once again that the content has been disputed; users then have the choice to continue to share the post or cancel.

Twitter is currently testing rounded buttons for mobile applications. While it’s unclear why they are rolling this out, there are some who argue that it allows users to differentiate what’s been uploaded to Twitter (images remain square, for example) compared to user profile pictures (which now appear round).

If you would like support in adopting a new social media engagement strategy, talk to our team at Trusted Media.